After a five-month hiatus, Fag Fridays packed its new venue, The Helm, on Fri, Oct 7. DJ Adam Dreaddy kept the energy high and the crowd moving, including one dancer who was literally swinging from the rafters only metres from the turntables. It’s been a year since Dreaddy’s popular weekly set generated a storm of controversy among some in the community over its name, but fans came out in force to welcome its much-anticipated return. 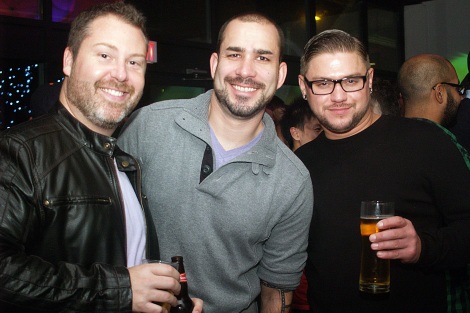 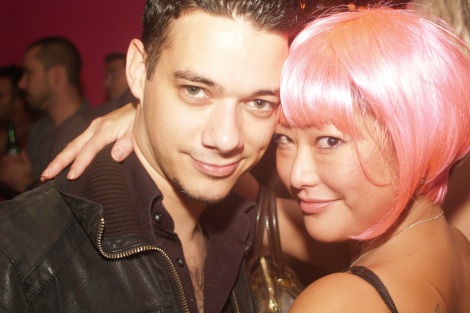 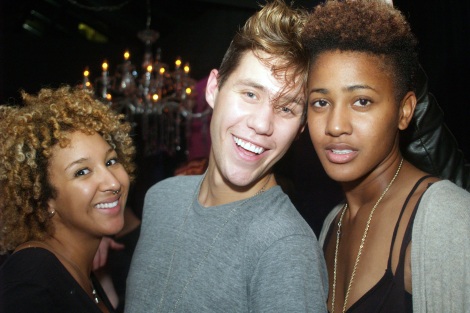 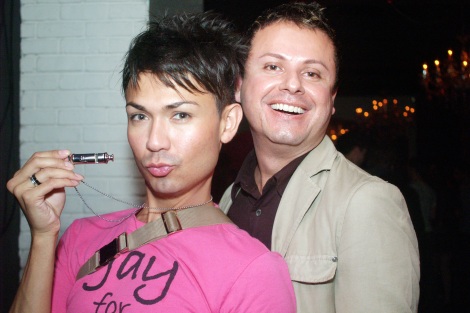 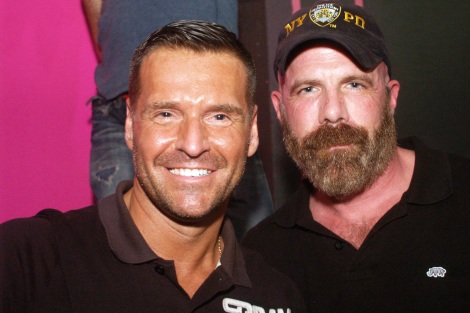 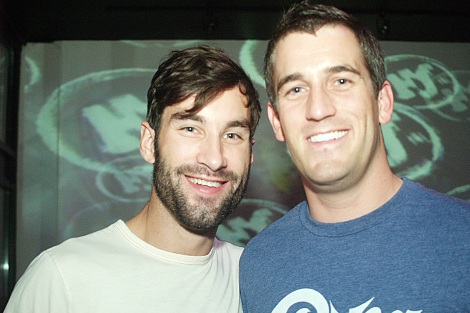 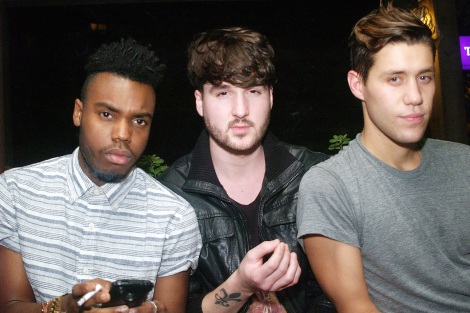