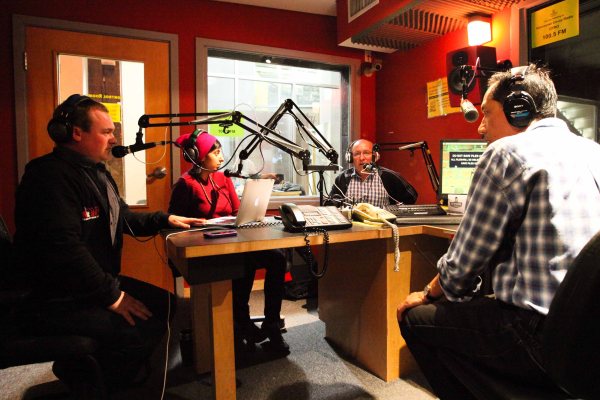 My experience in both podcasting and live radio:

I am currently co-hosting and helping produce a podcast series with Cited Media Productions for the B.C. Centre for Substance Use.

These roles involved booking and interviewing guests, writing and presenting morning news headlines including local and world news, gathering audio clips from news events and editing them and others submitted to broadcast during live shows.